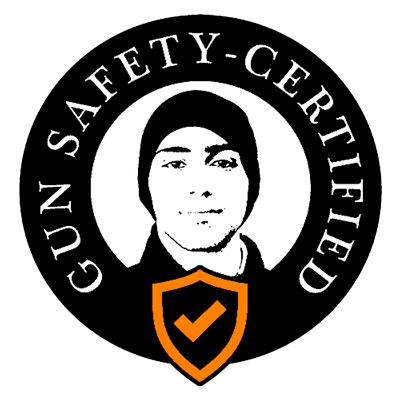 Target understands that it has a responsibility to keep its customers and employees safe and has adopted significant changes to help build safer communities with fewer guns.

Unfortunately, Target has experienced the consequences of our nation's loose gun laws first-hand. In the fall of 2018, a shooting took place at a Target store in Owings Mills, Maryland.

Target, we want to thank you for prohibiting guns in your stores and investing in public safety programs. As a result of these actions, your company has scored a B on the Gun Safety Scorecard at BusinessMustAct.org